A young woman is sailing away. Away from her overcrowded life, from rules, routines, politics and worries. With the boat as her only possession, she sets off for a vast blue world full of beauty. Here she is on her own, with and against the elements. The sea turns out to be a powerful goddess with unexpected traits. Will this skipper ever come back?

Sail is about the escape from yourself and about confronting your mortality, regrets and dreams once that flight is set in motion.

Sail is a co-production of PLAY Productions and Duda Paiva Company.

PLAY Productions makes performances at the interface of film and theater. The makers let current themes come as close as one close up.
Duda Paiva Company makes theater with dance and puppets. The company builds elusive and magical worlds, sometimes painfully confronting, but always with a sense of humor. 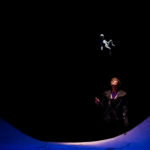 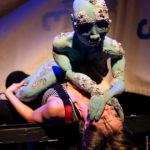 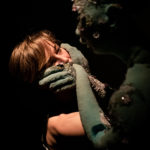 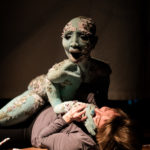 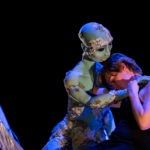 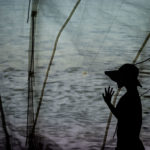 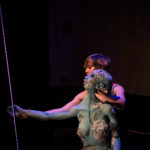 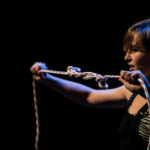