I can resist everything except temptation. – Oscar Wilde

What happens if two people are exposed to a temptation that carries a danger that you can’t see with the naked eye, that you can’t feel or anticipate? A danger that is set free by a small and seemingly harmless action, but turns out to have far-reaching consequences. Consequences that are swept under the carpet by those in power. The situation comes to a head and results in a struggle between human curiosity and recklessness questioning in what ways we differ from rats in laboratories. In this experimental dance theatre, the possibilities and limitations of an interplay between puppetry and dance are explored.

The project brought three people from different countries together, who have more in common than their fascination for puppetry and dance. The choreographer/director Duda Paiva comes from the Brasilian Goiâna, where in 1987 a severe civilian nuclear disaster happened. The puppeteer Olga Blank was born in Kazakh Semipalatinsk, close to the Soviet Union’s testing ground where more than four hundred nuclear weapons were tested between 1949 and 1989. The puppeteer Luiz Wennmachers grew up in Belgium, close by to the nuclear power reactor Tihange whose safety status is debated currently. 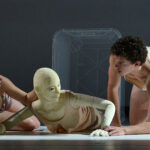 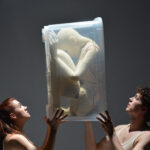 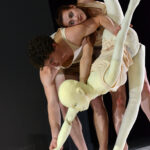 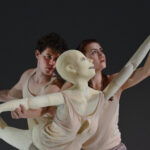 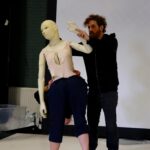 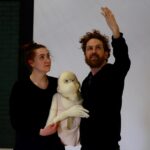 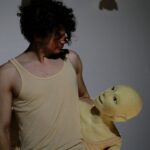 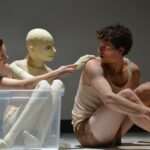 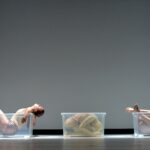