JOE 5 – Duets about humanity and the lack thereof

Duda Paiva Company celebrates its fifteenth anniversary with a look into the future!

Welcome to JOE 5, where the almost eerily lifelike Duda Paiva Company foam creatures come face to face with the best of dance talents. Together they create visual poetry at its best.

In this new solo, a post-apocalyptic world is unraveled and humanity is questioned. Instead of being born, humans are designed by an alien system that creates the perfect neo-human: eternally young, infinitely modified. But are perfection and immortality worth it, knowing that we must give up everything that makes us human?

JOE 5‘s dystopian world is built in creative dialogue with STMSND Theater Collective. Flirting with ideas about cyberpunk and futuristic visions from Michel Houellebecq’s “Possibility of an Island.”

Made possible by the Dutch Performing Arts Fund and by the Municipality of Amersfoort (NL). 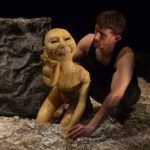 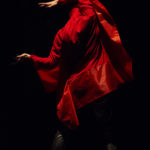 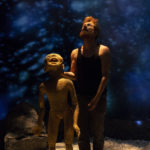 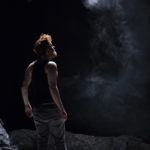 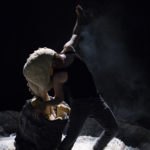 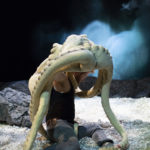 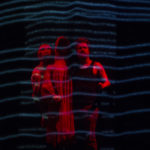 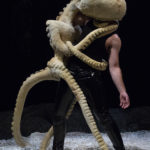 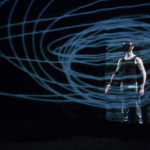 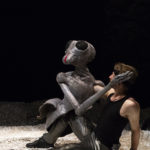 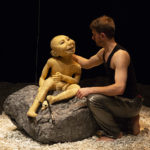